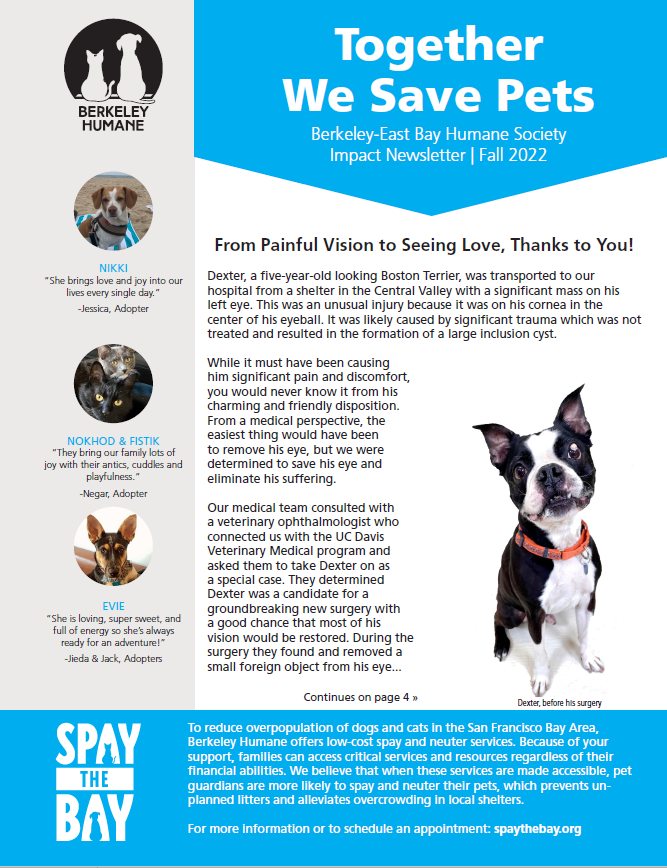 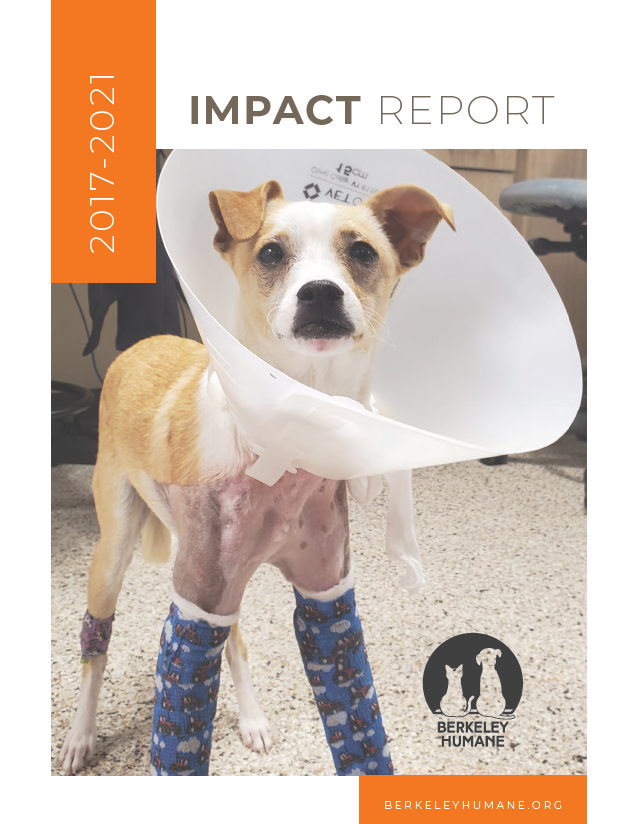 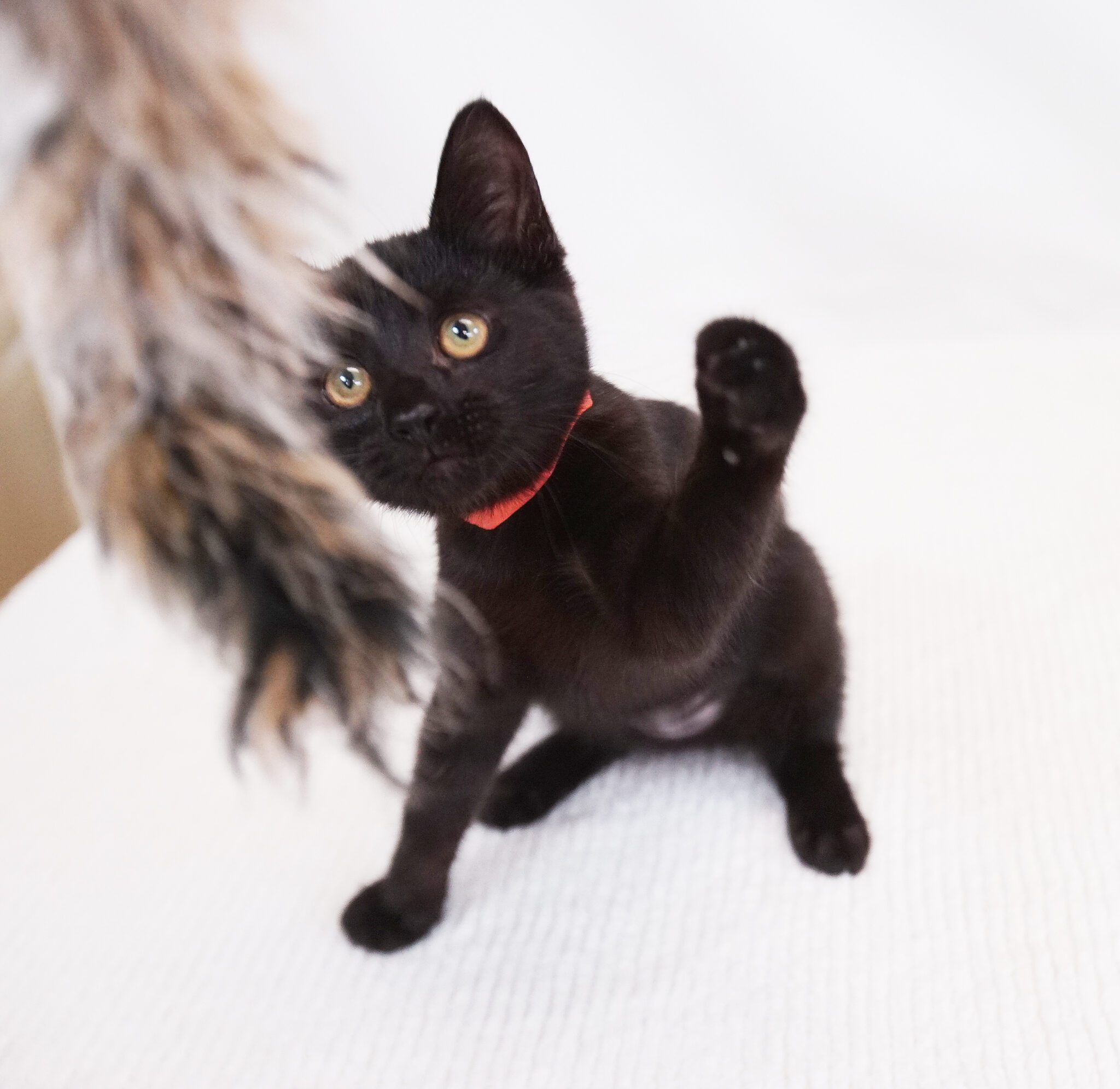 Black Cats are Not Spooky – October is the Best Time to Adopt Them!

It’s time to bust the black cat myth at Halloween: there is no reason for animal shelters and rescues to avoid adopting out black cats near Halloween! 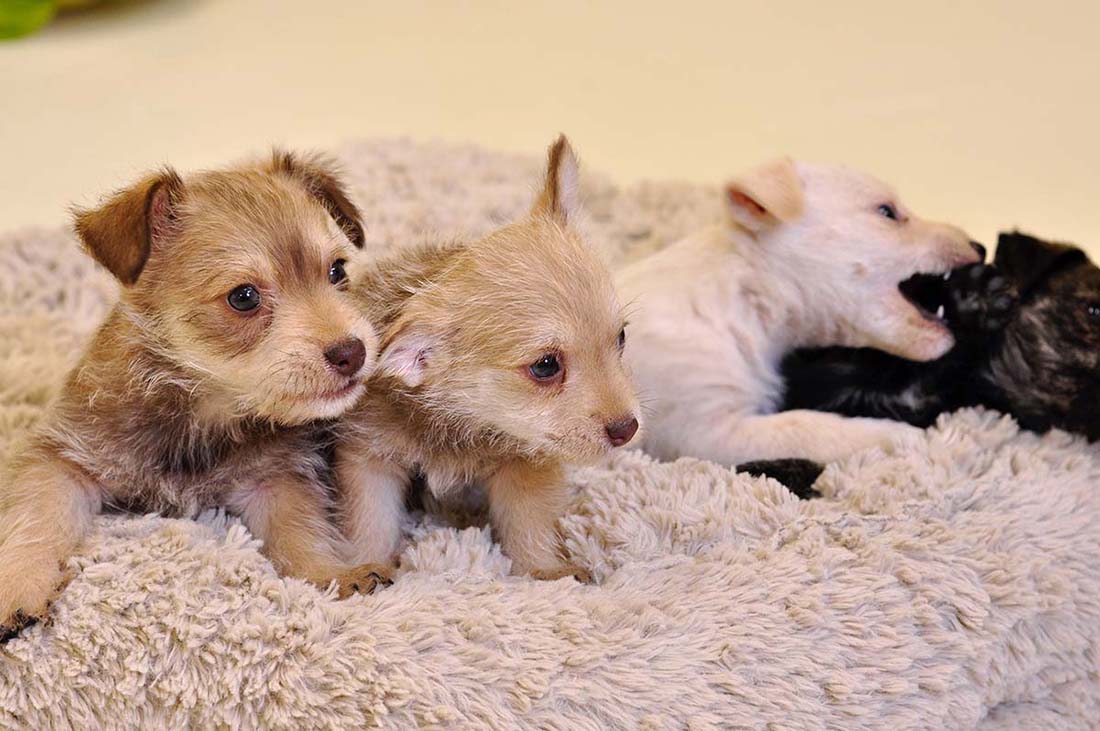 Join Berkeley Humane and Subaru for a fun-filled series of free workshops on Thursday, October 21st that reinforce the special bond we have with our dogs. 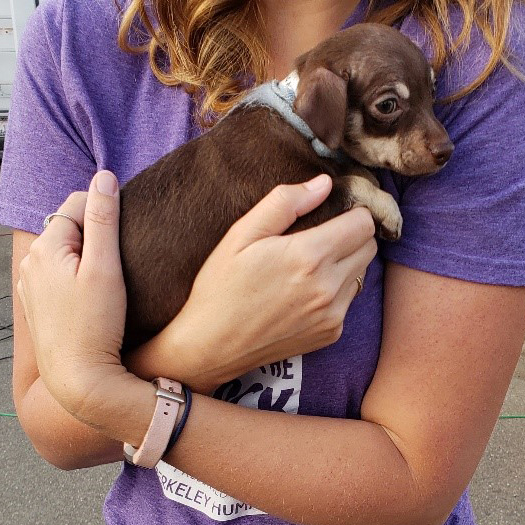 Join Berkeley Humane, Bayer, and NBC Bay Area/Telemundo 48 at our Adopt-a-thon, Bark (& Meow) Around the Block, on Saturday September 18th, 10 AM to 4 PM.